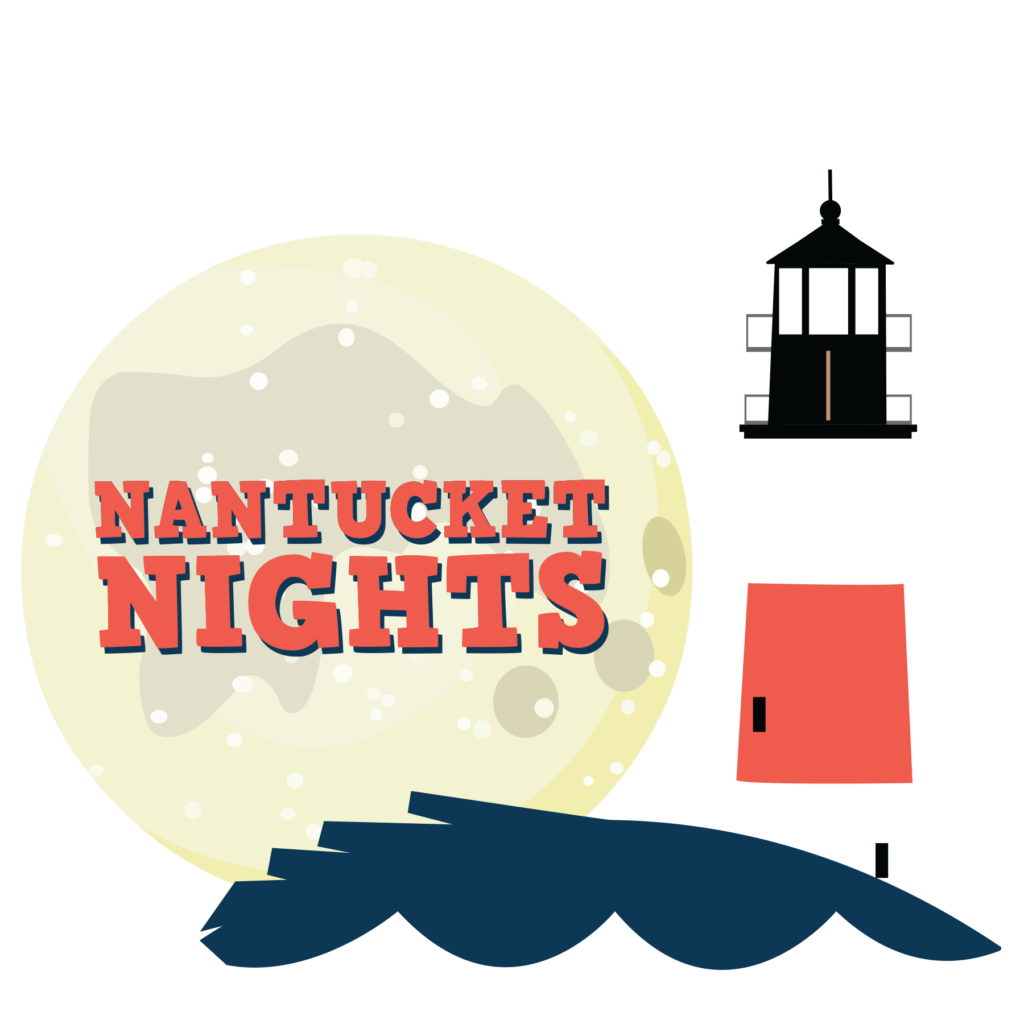 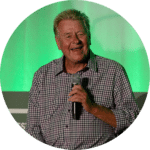 GET YOUR TICKETS NOW

Nantucket Nights will consist of two live comedy performances from The Godfather of Boston Comedy, Don Gavin, and Festival Favorite Tom Cotter.  These top-notch comics will perform on the Saturday night of the historic Nantucket Christmas Stroll weekend, December 4th, at the Nantucket Dreamland Theater.

Don Gavin is considered the Godfather of Boston comedy. He was one of the original founders of the Ding-Ho Comedy Club in Cambridge and Nick’s Comedy Club in Boston. Don has toured every state of the union performing in clubs, theatres, colleges, and corporate events.  Don has performed in over 100 countries with his work with the USO and on cruise ships.  He is lightning quick and a surefire hit wherever he performs. His TV and film credits include “Late Show with David Letterman”, “It’s All Relative”, “Tough Crowd”, “Evening at the Improv”, “Roast of Denis Leary”, Fever Pitch, Shallow Hal, and many others.

Comedian Tom Cotter has taken the comedy scene by storm since finishing as runner-up and becoming the Breakout Star from Season 7’s “America’s Got Talent.” He lost to a dog act, but don’t hold that against him; Tom was the first comedian ever to be a finalist on the show and was the highest finishing human being on the show that year.  In January 2019 Tom was again invited back to the AGT stage – this time to perform against the best of the best “Got Talent” performers from other years and around the world in “America’s Got Talent: The Champions.” In one the most talked about sets of the entire competition, Tom received a STANDING OVATION from the adoring crowd. Tom’s other numerous television and radio credits include “The Tonight Show,” “Last Comic Standing,” his very own “Comedy Central Presents… Tom Cotter, “The Howard Stern Show”, Comics Unleashed, multiple appearance on CBS’ “The Late Late Show” and Celebrity Host of “Gotham Comedy Live” on AXS-TV.

Signup for the ncf newsletter

Once a month or so, we will keep you up-to-date on the latest NCF schedule, featured comedians, and fund-raising events.

Stand Up & Learn™ is the Nantucket Comedy Festival’s 501(c)(3) nonprofit comedy education program. It empowers youth ages 8-18 to build self-confidence through learning to write and perform original stand-up comedy. This art form provides a wealth of skills that can be applied to the real world, including storytelling, creative writing, interpersonal communication and public speaking.
Facebook-f Instagram Twitter Vimeo Youtube